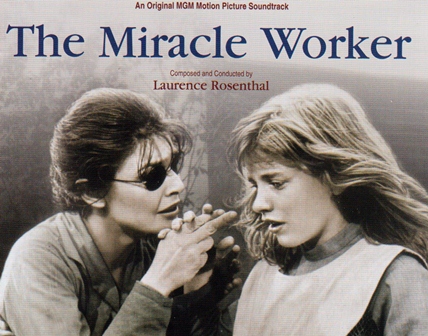 The biographical film of Annie Sullivan entitled was viewed by sixteen children and three youth volunteers.

Annie Sullivan was the teacher of Helen Keller. According to the film, Miss Sullivan remained Helen’s teacher for the rest of her life.

Helen Keller graduated from Radcliffe College with a B.A. ( honors ), and became a world famous advocate for social equality. She was awarded The Presidential Medal of Freedom.

After the film viewing, reflective questions were asked. Snacks were also provided.

PRC believes in the God-given role to women especially in nurturing children in families and schools.

10 Traits of an Effective Leader